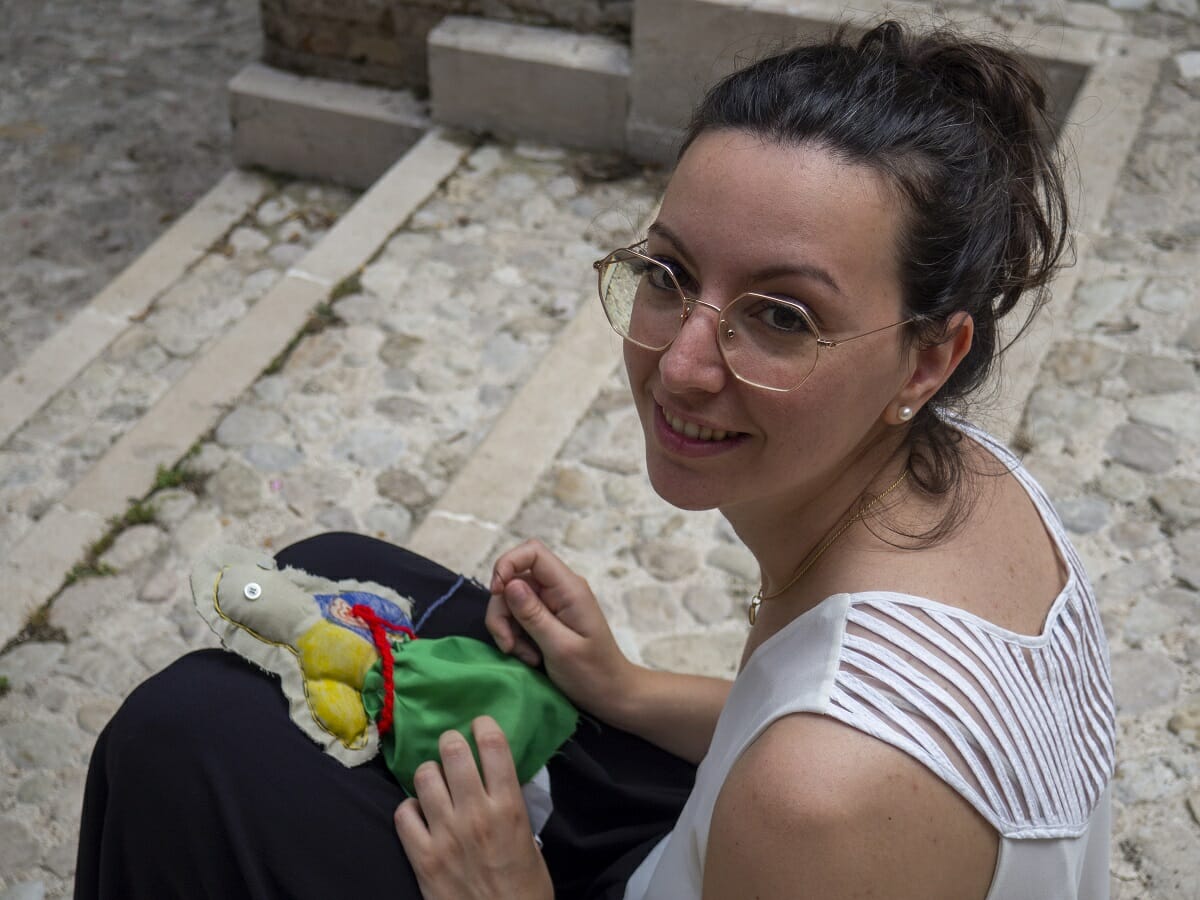 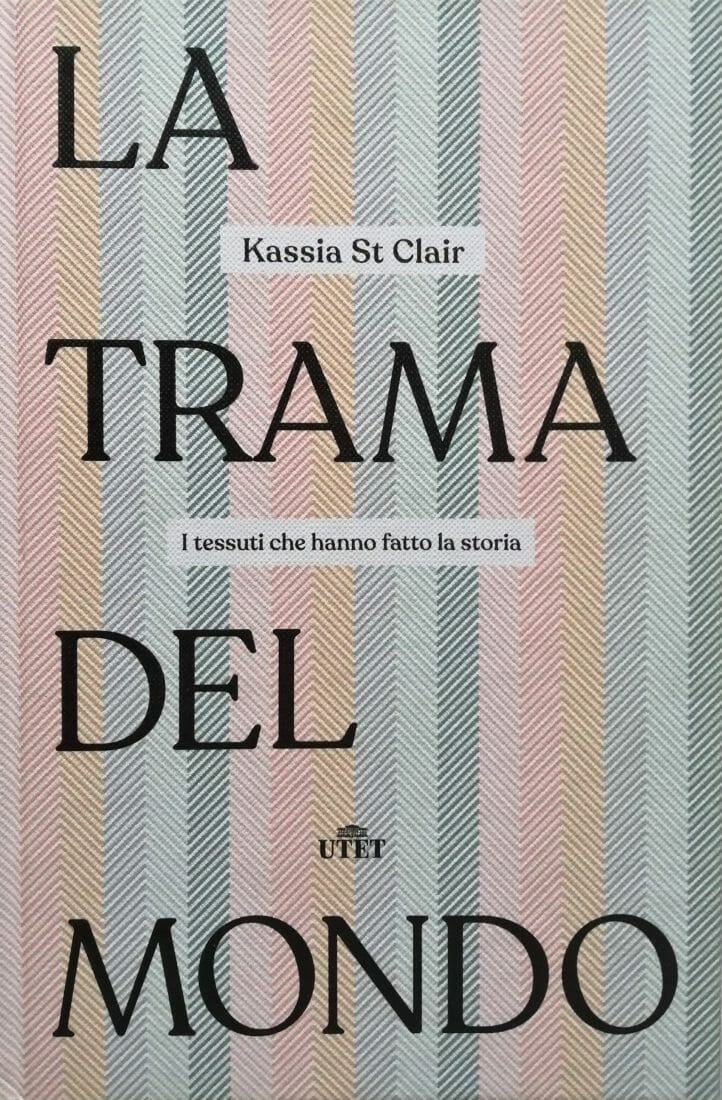 If some time ago I had been asked how the textile history of humanity was born, I probably would not have known what to answer.

If I had been asked long ago, how did the Vikings cross the seas and conquer people so far from their land, I would have said that they were driven by a thirst for conquest.

If someone had asked me some time ago, how man travelled to the moon, I would have replied that it was possible thanks to Apollo 11, the spacecraft.

If I had been asked long ago when blue jeans were born, I would certainly have replied that they were worn in the 60s and 70s by hippies.

If someone had asked me some time ago how some men managed to climb Everest or become swimming champions, I would have replied that it was possible thanks to their skills and their training efforts.

However can we sometimes dig deeper?

What I discovered by reading The Golden Thread is that there are many more details to discover about our textile history than we probably know, or at least than I did.

Every discovery of humanity, every evolutionary stage, every change has been accompanied by textiles;can we then imagine how many stories there are to know? Well, in The Golden Thread  every page is full of tales, stories, anecdotes. Divided into sections and following the four main elements to create fabrics (linen, silk, wool, cotton) this book is a journey of curiosity and discovery.

A journey that leads us to learn about the uses and customs of prehistory, the Egyptians, the Chinese, those who crossed the famous Silk Road and what remains of it today. You can read  stories about the Vikings, medieval England, lace and the charm it exercised in the 16th and 17th centuries.

A book, which even just touching its cover, gives the sensation to the touch of reconnecting with the plot of our world, but above all with that of our history.

Kassia St Clair lives in London. She writes about design and culture for many newspapers including the “Economist”, the “Telegraph” and “Elle”; she holds seminars and conferences at museums and galleries such as the Tate Liverpool, the Victoria & Albert Museum and the Soho Gallery.Her book

The Secret Lives  of Colors (Utet 2018) has been translated into eight languages.