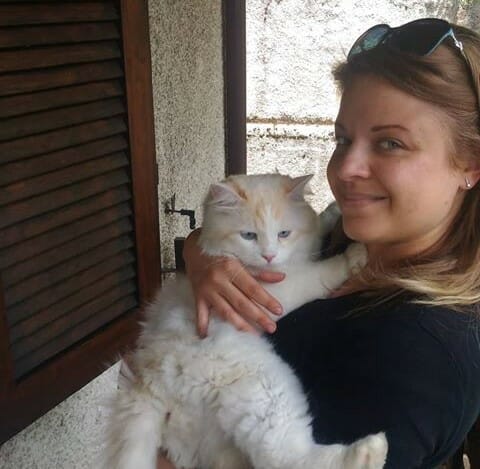 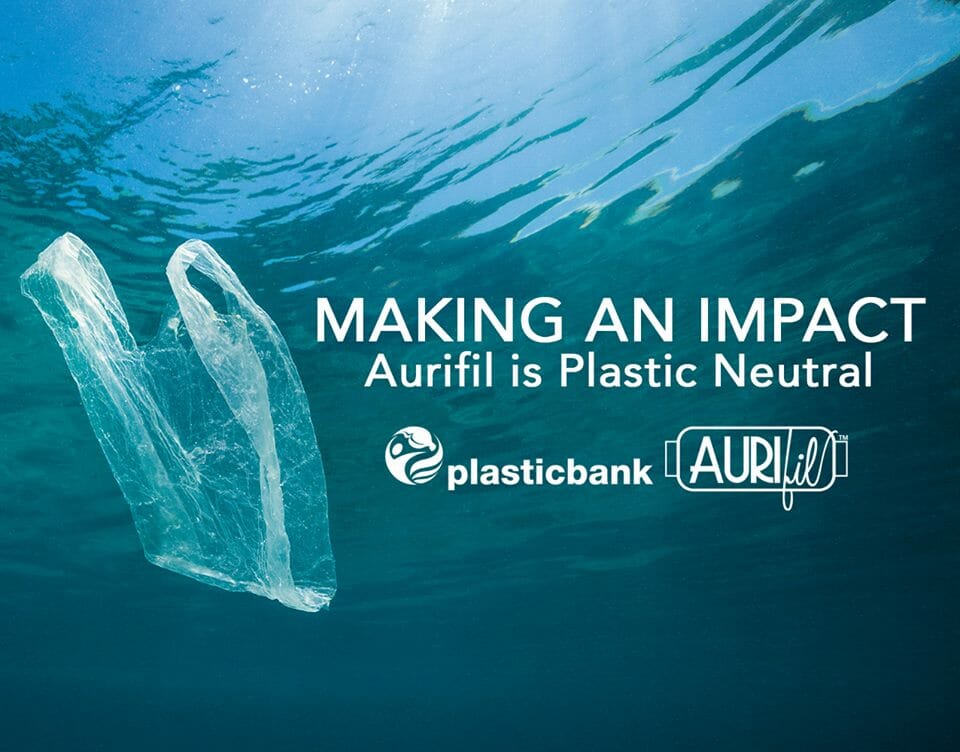 MILANO ITALY, January 22, 2019 – – Aurifil Thread announces their partnership with the
Plastic Bank, a social enterprise headquartered in Canada which aims to clean up plastic
waste from our oceans while providing valuable opportunities for people living in poverty.
Aurifil is known as the top manufacturer of 100% Cotton Thread worldwide. Quilters,
sewists, and crafters use millions of yards of thread every year to create quilts, garments,
accessories, and other works of art. As most weights of Aurifil thread are wound on a plastic
spool, this usage generates a high level of excess plastic. While Aurifil encourages
traditional recycling and creative repurposing of spools, they also know that something
more needs to be done. They see the devastation in our oceans, growing year after year
and understand that such a high level of destruction will ultimately have an irreversible
effect. Aurifil feels strongly about creating a lasting and positive impact on our earth and
environment and as such, were drawn to take action.
Our partnership with and support of the Plastic Bank will allow us to offset our average
yearly plastic production rate of 8000kg. This means that our involvement will support the
collection and clearing of 8000kg of plastic from our oceans in areas of Haiti, Indonesia, The
Philippines, and Brazil. These efforts render Aurifil Plastic Neutral and we are excited to both
give back to our earth while helping to create and promote positive work opportunities for
people living in those key areas.
The Plastic Bank creates social and environmental impact in areas with high levels of
poverty and plastic pollution by turning plastic waste into a currency. It is a platform for the
world to gather together to STOP Ocean plastic and alleviate poverty through a global
recycling ecosystem. The Plastic Bank acts as a convenience store for the world’s poor that
accepts plastic waste as a currency. This recycling ecosystem is sustained through the sale
and use of Social Plastic® by some of the world’s largest organizations. Over 1 million
supporters have asked brands to support The Plastic Bank and Social Plastic®. In addition to
using recycled Social Plastic®, both individuals and companies have the ability to offset
their own plastic footprint by going Plastic Neutral. This is how we unite the world to reduce
global poverty while making plastic too valuable to enter our oceans.
Aurifil is honored and humbled to count itself among those influential companies and they
are proud to be setting a new standard for sustainability in the quilting and textile industry.

“Image courtesy of the Plastic Bank”