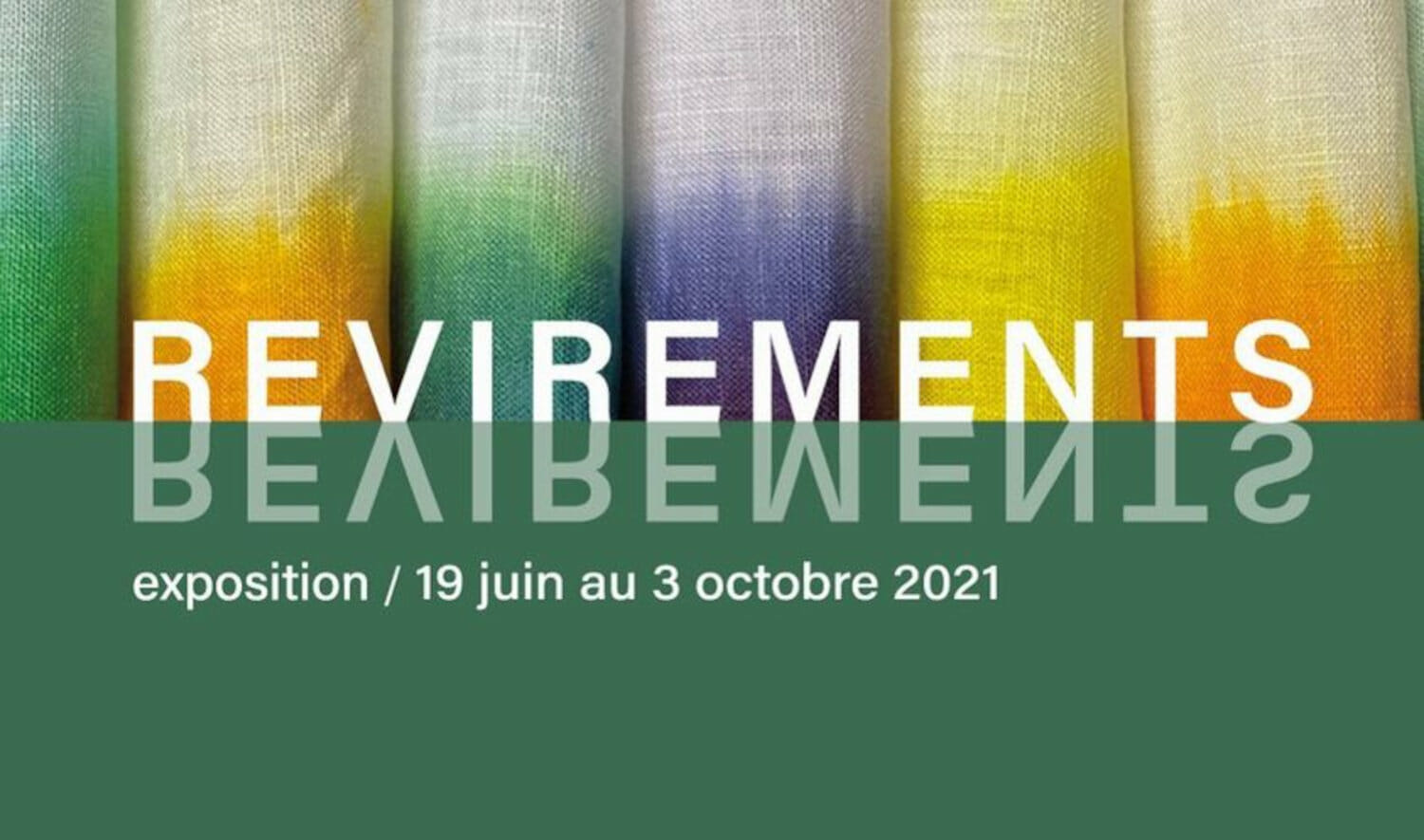 When they chose the theme of the 2021 BILP, Adrien Landry, Dominique Roy and Donald Vézina, curators of the event since 2016, could never have foreseen that a global pandemic would turn the world upside down in the months that would follow. The context that has prevailed for more than a year, in Québec and abroad, naturally influenced the approach of some of the 20 guest artists. Some works therefore echo the current situation by addressing subjects such as the loss of a loved one, (Monserrat Duran Muntadas, Québec), the strength that comes from solidarity, or even the relief that can emerge at the sight of a work imbued with joy and lightness, (Jozef Bajus, USA).

The upheavals caused by climate change are of course at the centre of many discussions. Thus, some sculptural objects show the effects of global warming on rising sea levels or melting glaciers. Faced with these fears, other creators might rather encourage the observers to cherish the present moment and to appreciate the beauty of a flax field (Greta Kardi, Lithuania), or that of the water droplets clinging to the small seed-carrying envelopes, making them shine a thousand lights.

Some creators have also associated turnarounds with technology. While some illustrated the major changes that have resulted from the industrialization of textile weaving (Heidi McKenzie, Canada) or from the use of the microscope in the development of knowledge (Chantale Bouchard, Québec), others spoke about the scope of the Internet’s development and on the creation of a virtual world.

Finally, several artists have approached the theme by exploring linen itself, by manipulating it, by crushing it, by showing it in a new light (David Merritt, Canada). While this approach was of a harmonious, even playful nature for most of them some were surprised to see their relationship with the matter turn into a fight.

Sudden or provoked, significant changes can be a driving force on a personal level, as well as on a social, political or ecological level. In regards to the creative process, they often provide access to unsuspected resources. Just like the selected artists, the organizers of the 2021 BILP have adapted to the current obligatory turnarounds to present an exhibition rich in emotions and images that offer hope of revival.

The BILP also showcases emerging artists by presenting the exhibition Le fleuve en partage, to which eighteen art students from various colleges and universities are participating.