Content preview: many, interesting, stimulating contents. You won’t be able to put it down!
Subscribe now HERE

The seabed that becomes a wearable sculpture: these are the textile jewels of Mariko Kusumoto, in this interview she talks about her work, her research and her art.

CONTEMPORARY KNIT JEWEL: AN ANCIENT TECHNIQUE FOR A NEW LANGUAGE

Crochet, one time relegated exclusively to women’s home education, has evolved together with the personality and role of women in society: it has crossed gender boundaries and conquered new spaces, becoming contemporary research jewelry. This is the analysis of the historian and jewelry critic Bianca Cappello.

Textile jewels in the past and in the present. A journey through time among curiosities, history, materials and techniques up to the present days and the productions of some textile artists from Friuli.

JEANNE GAIGHER: ANATOMY OF THE CANVAS

Visions of a reality that slips into dreams, bodies that move in alienating environments, liquefied female figures: this is the synthesis of Jeanne Gaigher’s work to which the Focus of this issue is dedicated.

THE INFINITE FACES OF ALDO LANZINI

We present Aldo Lanzini, an artist who between fashion and art tackles topics such as identity, through crocheted masks or with his felt aliens, symbols and metaphors of the foreigner, the stranger.

INSTITUTIONAL CRITICISM, COLLECTIVE AS A NECESSITY AND POSSIBLE FUTURES IN GALA BERGER’S ACTIVISM

The interview with Elizabeth Aro takes us on a journey through the Argentinean artist’s career and research, from her first experimentations to her latest works and future projects.

Ivy Brown, from the gallery bearing her name in New York, interviewed Theda Sandiford for us. The American artist talks about the genesis and significance of her works and her current projects.

In concretions, John Raustein’s upholstered textile forms overflow the space, amplifying the viewer senses while delving into his memories. Intensely autobiographical, John’s artworks personally speak to each of us while narrating the artist’s story.

A JUMP IN THE… CONTEMPORARY PAST: INTERVIEW “WITHOUT A MASK” WITH THE MILANESE COLLECTIVE MARVELLINI

Superheroes and needlepoint: Zaira Beretta’s interview with the legendary Marvellini reveals how the artistic duo’s disorienting works are created and what they are about.

Glenda Giampaoli takes us on a tour of the Hemp Museum in Umbria and illustrates the possibilities of this natural fiber, that here also finds experimentations for new uses.

Fresh from the success of her solo exhibition at the Carrefour Européen du patchwork, where she presented 12 new works, Paola tells us about her experiences in this post-lockdown period and about her future plans…

In this issue of ArteMorbida the spotlight is on Nicole Havekost and above all on the monumental figures of the “Chtonic” series.  8 gigantic figures as an act of rebellion against the aesthetic canons and social conventions that mortify and limit being a woman. 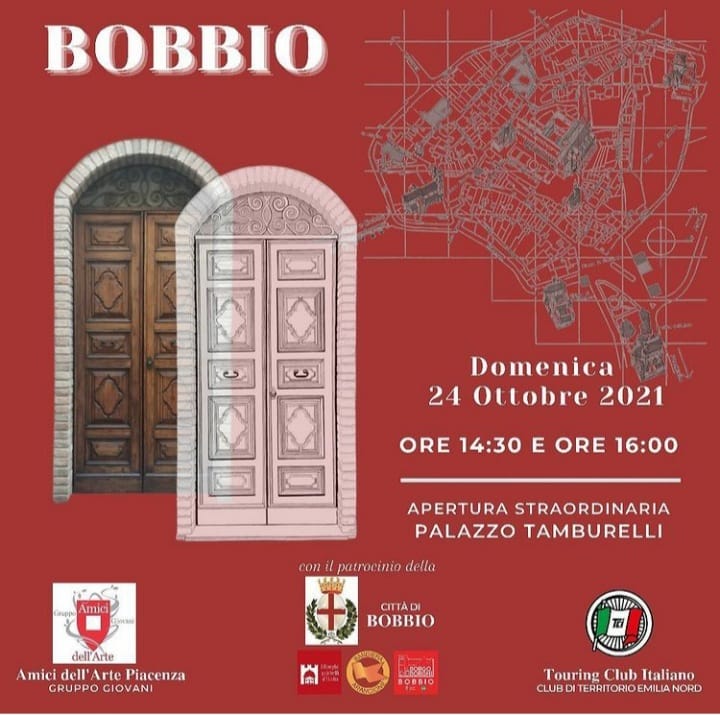