EIGHTH EDITION OF THE ART SITE FEST, THE WIDESPREAD FESTIVAL OF CONTEMPORARY ARTS 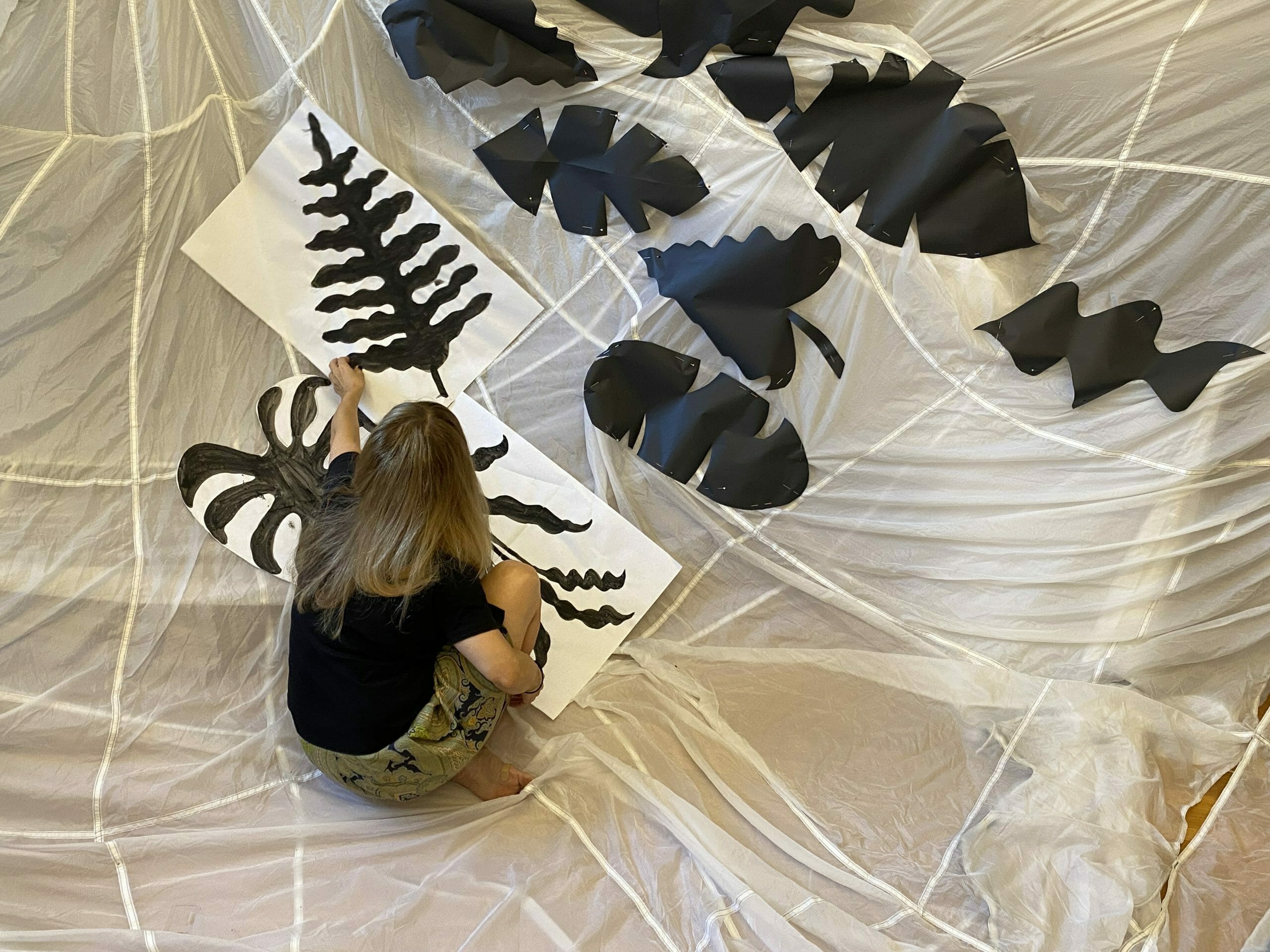 The eighth edition of the ART SITE FEST will be held from September 12 to December 11 2022, with the artistic direction of Domenico M.Papa. This year’s title is TALES FOR HARSH DAYS and will be dedicated to the theme of narration, in its many expressions. The visual arts have always drawn inspiration from the infinite possibilities of the story, celebrating stories and restoring a visual dimension to them.

The difficult days we live require to tell about our unprecedented condition, in the hope of accessing greater awareness. Quoting Friedrich Dürrenmatt, we could say that narration serves to bring order to the chaos of the world.

The visual arts, as is the tradition of Art Site Fest, are flanked by theater, dance, music, in a rich program that favors experimentation and the encounter between different disciplinary fields. One of the characteristics of the Festival is therefore the dialogue between the disciplines, with the intention of offering the public an experience that is as immersive as possible. The artists were asked to develop original projects that adapt to the places in which they are hosted, taking into account the narrative dimension of their work.

Among these, two artists who work in the field of contemporary Fiber Art – Elizabetta Aro and Patrizia Polese – and the calligrapher Chen Li.

The site-specific intervention by Patrizia Polese – The source – from Monday September 12 can be visited at the State Archives, Piazza Castello 209, Turin. Fibers that, like synapses, come out of books and connect with each other. Just as the 83 km of shelving of the institution tell the long history of the city and of Piedmont, the work of Patrizia Polese empties objects, such as books, and fills them with synapses, a metaphor for the transfer of internal information to the brain, to highlight the subtle and invisible link that binds history and bodies. In addition, a series of tapestries will be presented that represent the bonds that unite human beings and that cross their differences.  Dialogue represents the source from which everyone can draw for emancipation as a living being: the long and narrow shape of the tapestries suggests a search for this elevation, while the threads of different materials want to inspire a form similar to an imaginary writing. Along the way there is a video that expresses the desire to tell about oneself and to find oneself, after a difficult situation that has touched all of humanity.

On Tuesday October 4 (5.30 pm) at Palazzo Biandrate – Royal Mutua Historical Museum in Via Garibaldi 22 in Turin, the site-specific intervention by Chen LI, The Long Journey, will be inaugurated. The search for the pleasures of everyday life, and the gestures inherent in writing, are the focus of the work that Chen Li brings to the interior of the cloister of Palazzo Biandrate.

Large canvases and a site speciﬁc installation on which the artist and calligrapher reports, among others, poems by Chinese writers of the Tang period, exploring the manual technique to tell ancient stories and make them relive in the present. Chen Li tells us about the importance of small gestures, dexterity, the rediscovered pleasure of everyday life.

Saturday October 22, 5.00 pm, in the Principato di Lucedio, Frazione Lucedio, 8 in Trino (VC), the speech by Elizabetta Aro, Danza Nocturna, will open. The works of Elizabetta Aro, an interdisciplinary artist specializing in site-speciﬁc installations, are characterized by a slow action, which refers to both the feminine and the search for “us” and one’s roots. In Danza Nocturna Elizabeth Aro explores the relationship between man and earth, the power and benevolence of Nature as an identity to which we are linked and on which we depend.  Using a rediscovered parachute and precious jacquard velvet by Marzotto Interiors, the work tells a story of bewilderment typical of our time.

A tale similar to that narrated by Mariana Travacio in the short story Inﬁnite figures, translated into Italian for the first time, on the occasion of Art Site Fest which will accompany the installation in the reading by Eleni Molos. Danza Nocturna also tells the historical identity of the Principato di Lucedio that hosts it, known for its millennial link with the cultivation and care of the land.

The 2022 edition of Art Site Fest is organized with the patronage of the City of Turin, the City of Moncalieri, the Province of Vercelli, the Municipality of Govone; with the support of the CRT Foundation, the Cassa di Risparmio di Vercelli Foundation, Lavazza, Reale Mutua, the Principality of Lucedio, Web audio video, Marzotto interiors, Edizioni Teca; in collaboration with the Turin Museums Foundation, the Lavazza Museum, the Reale Mutua Historical Museum, the Turin State Archives, GAM, the Holden School, the Mauritian Order, the National Cinema Museum