Gisella Meo – from Module to Scales 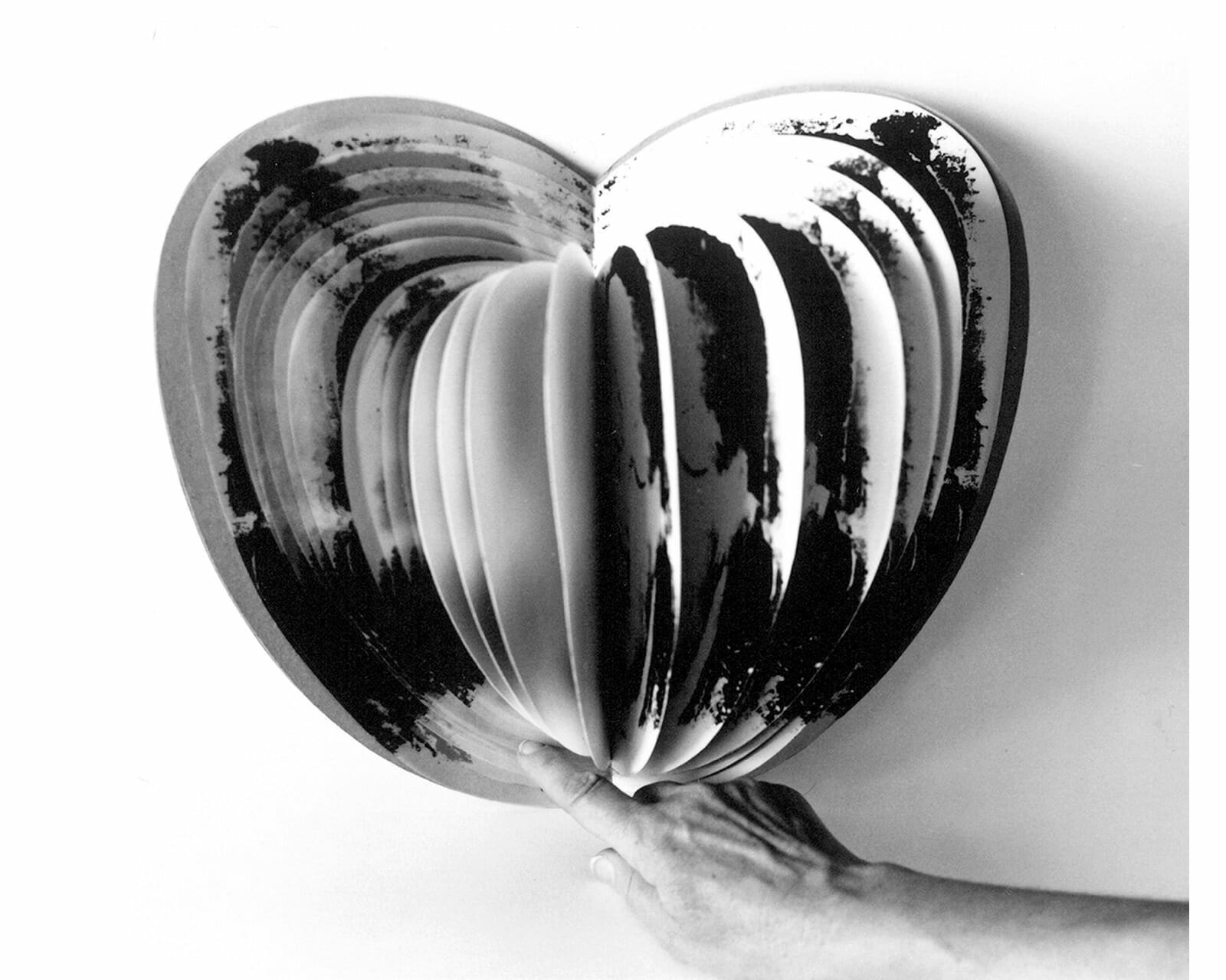 The Nori De ‘Nobili Museum of the City of Trecastelli inaugurated the exhibition Gisella Meo – from Module to Scales on 28 July 2022, curated by Chiara Diamantini and Simona Zava.The project is sponsored by the Commission for equal opportunities between men and women of the Marche Region and makes use of the collaboration with the Museum of Modern Art of Information and Photography of Senigallia and the Carlo Emanuele Bugatti – Amici del Musinf Association.

The exhibition is housed in the rooms of the Center for Studies on Women in Contemporary Visual Arts of the Trecastelli Museum and retraces significant stages of the incessant research of Gisella Meo, a leading international player.  Among the works on display, Il Cristo Nero, 1976, Aperta 96 and the photographic sequence of Square’s Square, 1979, which, after the event at the Nori De ‘Nobili Museum, will become part of the collections of the prestigious Mart – Museum of modern and contemporary art of Trento and Rovereto.

Born in Treviso in 1936, Gisella Meo, studied at the Academy of Fine Arts in Venice and began exhibiting as early as the late 1950s. During the 1960s she lived in Africa and after making her debut with informal and multi-material works, in 1970 at the Galleria Numero di Fiamma Vigo, marks a turning point in the Conceptual field sanctioned by a declaration of Poetics, where she found her perfect module in the “square”.From those years her interest in FiberArt consolidated, also through large installations and urban animation interventions: Vestire una fontana (Dressing a fountain, Frascati, 1977), Il cilindro mobile (The mobile cylinder, Gubbio, 1979), Le onde del quadrato (The waves of the square, Venice, Canal Grande, 1980), La maglia umana (The human shirt, Royal Palace of Caserta, 1982), Tombknitting (Cerveteri, Etruscan necropolis, 1984-86), until the installation  Harness a tower in 2002 on the occurrence of the first anniversary of the attack on the Twin Towers at the Tower of Bagnaia in  Viterbo.

The artist has participated in several Venice Biennials, including that of 1978, curated by Mirella Bentivoglio. In 1992 she exhibited at the MOMA in New York. Her subject-book Leviatan is currently in the Special Collection of rare books of the Getty Center for the History of Art and Humanities in Los Angeles and other works are in Italian and foreign public and private collections.  She is present in the volume “La pittura in Italia – le ultime ricerche” (Painting in Italy – the latest research) by Enrico Crispolti (Ed. Electa 1994) and in the volume of “Storia dell’Arte Italiana del Novecento” (History of Italian Art of the Twentieth Century) by Giorgio Di Genova (Ed. Bora 2000).