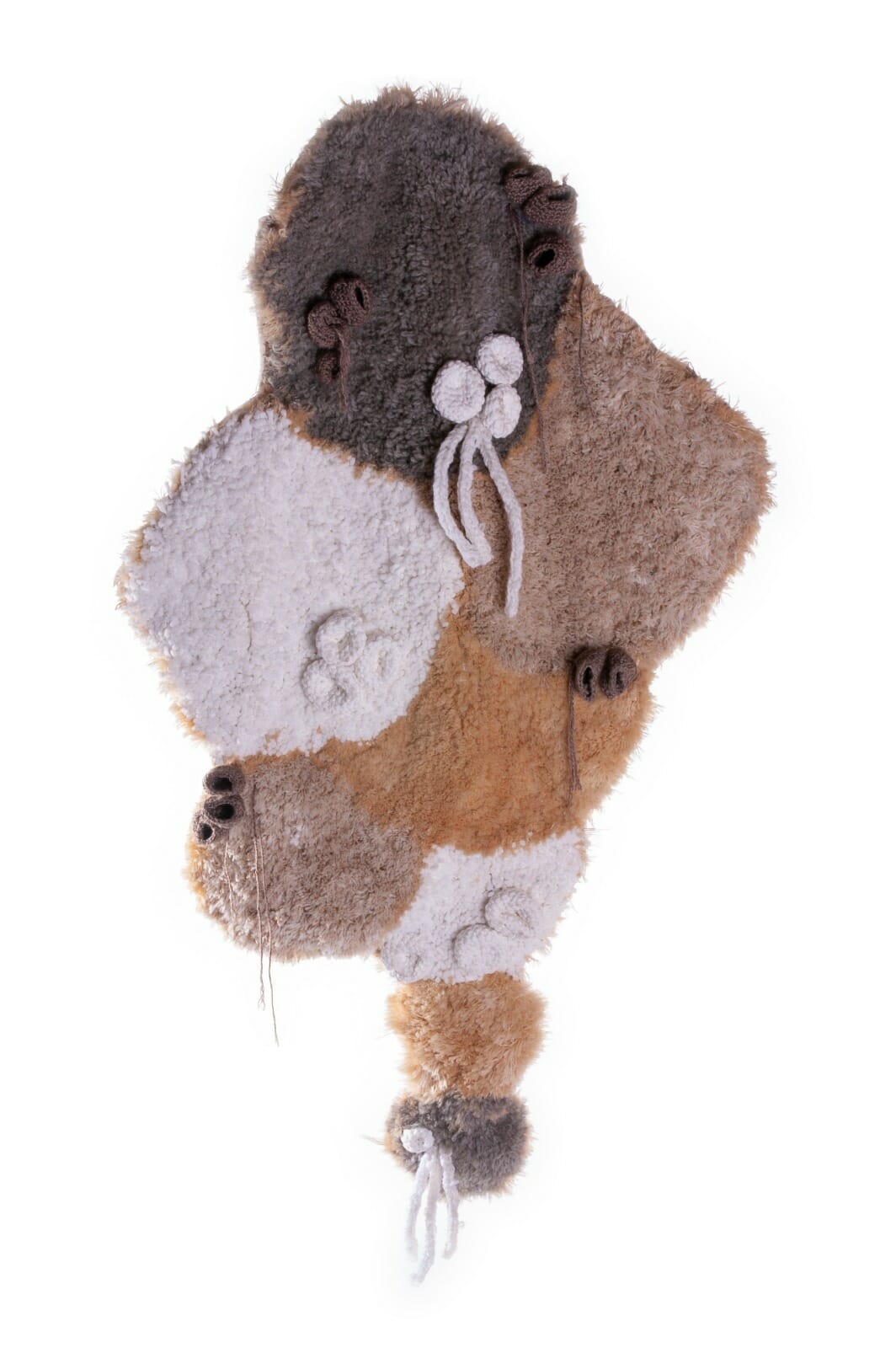 KAIROS is a project divided into seven works / containers, each of which contains fragments cut from the space / time of the artist’s life, and seven tapestries / story, made by layering of observations inspired by KAIROS, meant here in its meaning of minuscule correction that favors a new positive outcome of a phenomenon

Almost imperceptible anomalies that change the sense and direction of events and phenomena, however, raising reflections that transform the flow of thoughts into a complex narrative open to further contamination.

After graduating from the Academy of Costume and Fashion in Rome, Susanna Cati gained her first artistic experience at the school of Emanuele Luzzati, with whom  she  collaborated  very young at the Teatro Argentina in Rome. Specialized in costume, after several experiences in the field of fashion as a stylistic assistant both free-lance and for important companies, she obtained a technical diploma in 1992, a student of master Paolo D’Orazio.The need to intellectualize her work leads her to take an interest in fabrics and in particular in the carpet (as well as in the tapestry) where she finds the expressive figure most congenial to her, namely the possibility of finally combining the aesthetic dimension with the intellectual one. Since 1996 she has been making unique carpets and tapestries, never just decorative objects, but works that combine collective memory and historical memory – textile archetypes that connect not only apparently distant cultures but also different eras – with the authentic and innovative figure of artistic language. Works in which the narrative need verges through the anthropological approach to the journey, actually undertaken or only imagined, reverie of places visited, or spatial illusion of places of the soul.