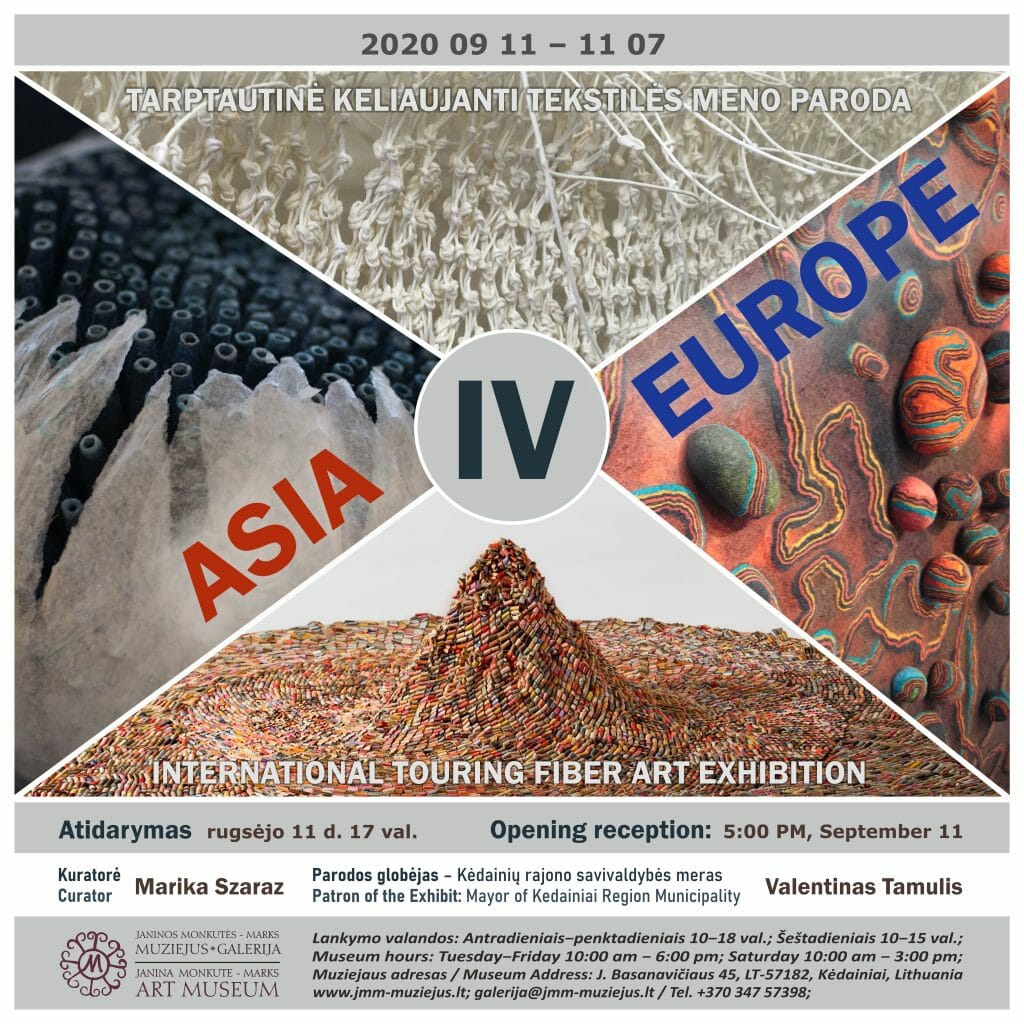 Following a trip through Europe in various museums such as the Tournai Tapestry Museum in Belgium, the Deutsches Textilmuseum Krefeld in Germany, and the Kunstcenter in Droninglund in Denmark, the Asia-Europe IV exhibition itinerary ends at Janina Monkutè-Marks Museum, in Lithuania.

Initially the concept was created in 2010 by Erny Piret, founder of the Asia-Europe exhibitions whose idea is to relate the richness of the innovative imagination of Asian and European artists on the principle of personal research linked to a typical cultural technique.

In this Asia-Europe IV selection, you can see the works of Raija Jokinen, who sews by assembling linen threads, a traditional material from her country. Several other artists use the paper they make themselves like Kakuko Ishii and Mitsuru Kuroki, Miki Nakamura and Magda Sobon, and the others collect books, newspapers like Antra Augustinovica, and Valerie Buess.

There are many original and innovative approaches, various techniques and materials, often surprising.

Enthused, several artists decided to create new works for the occasion and to show them for the first time. Others joined the exhibition with major creations, the personal concept of which is the result of many years of research.

The first three parts of the Asia-Europe international exhibition were a huge success with the public but also with artists. This fourth edition is awaited by creators, museums and textile art lovers alike.

Curator of the exhibition Marika Szaraz 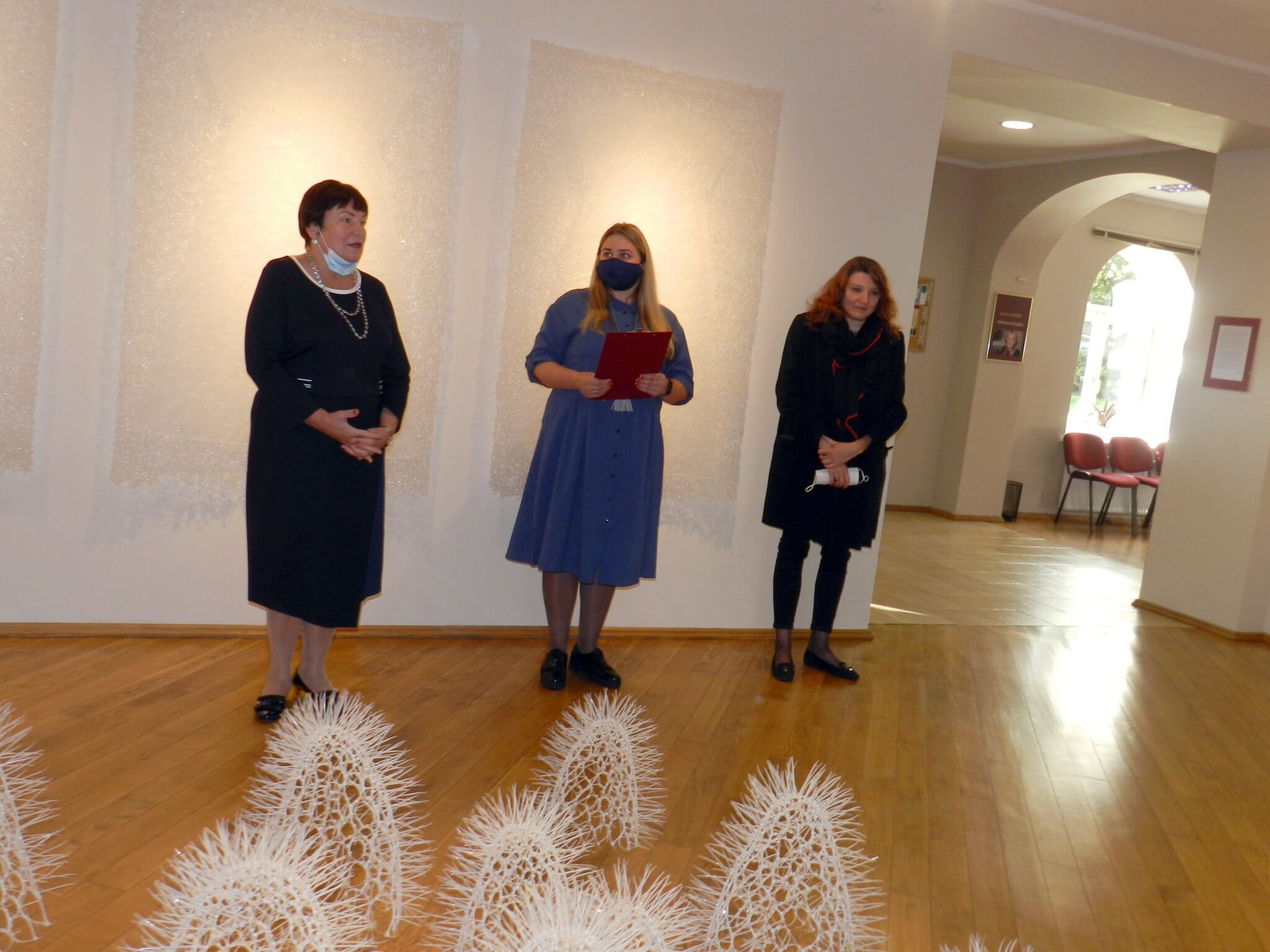 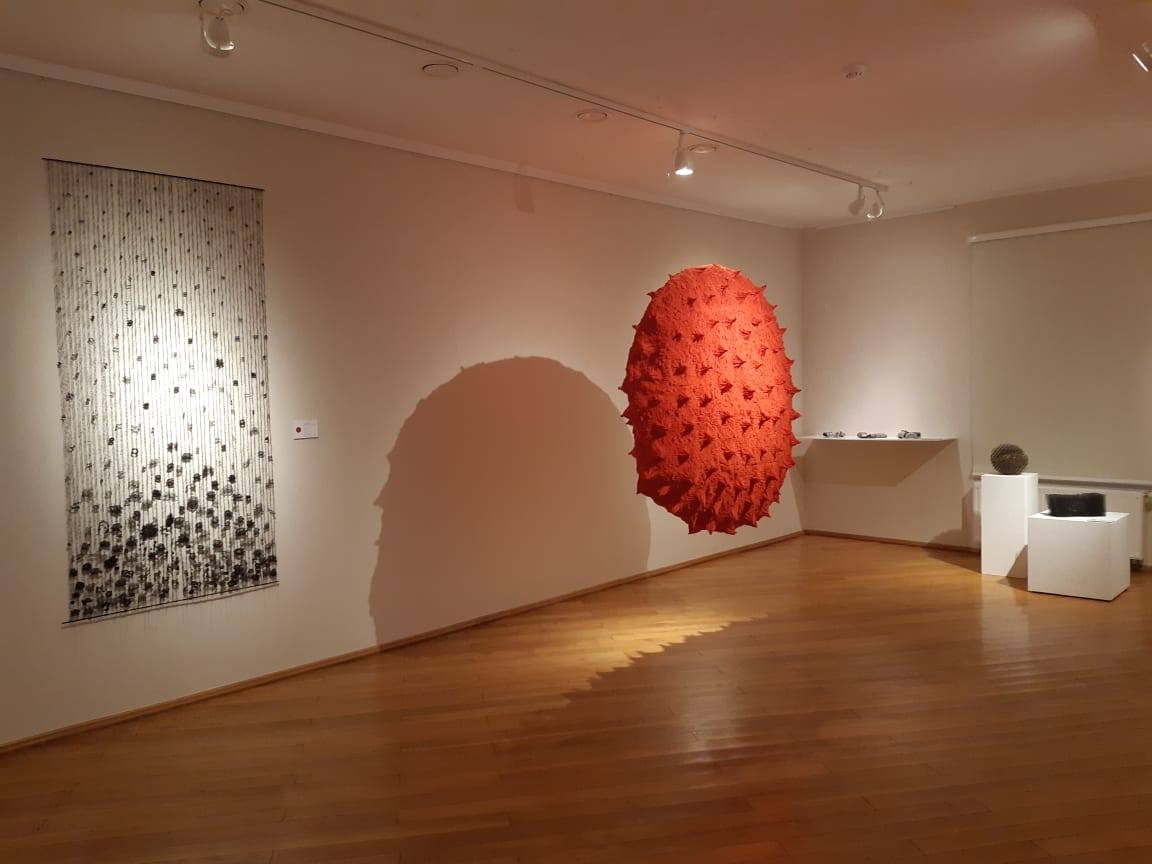 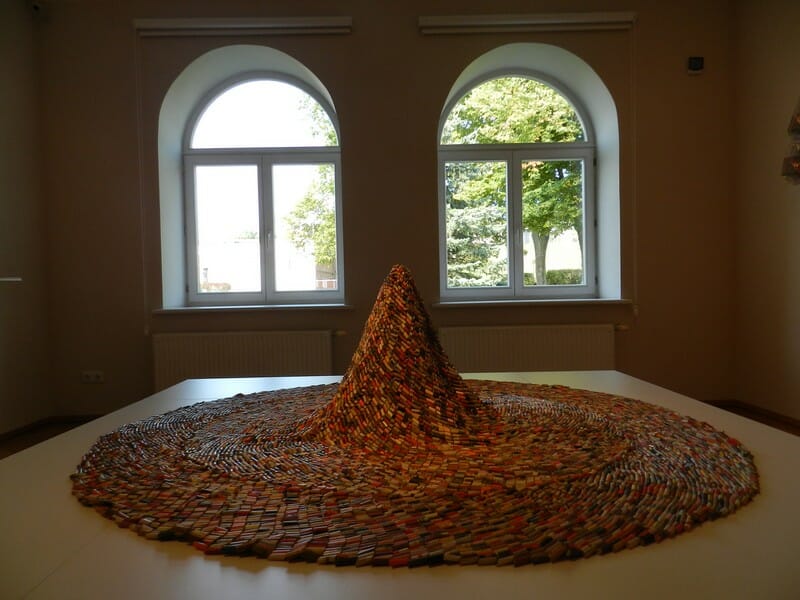 Artists or the Asia-Europe 4 exhibition: 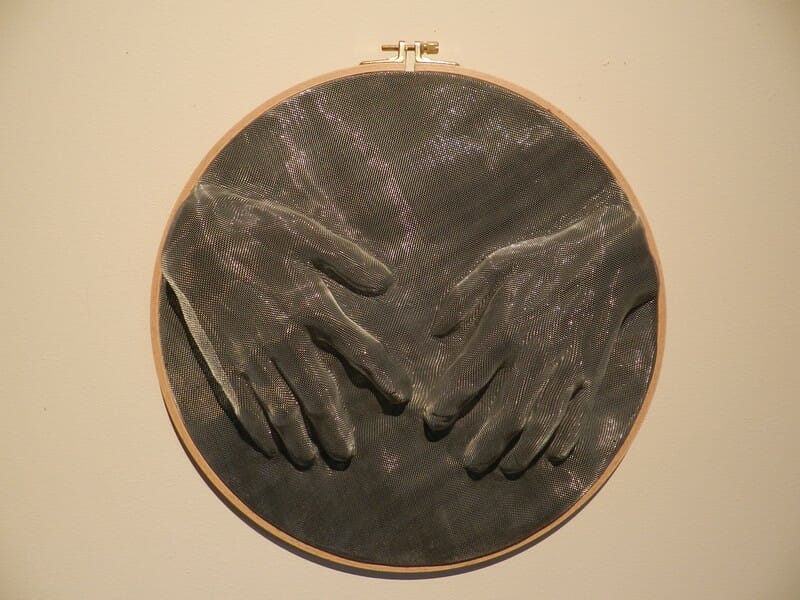 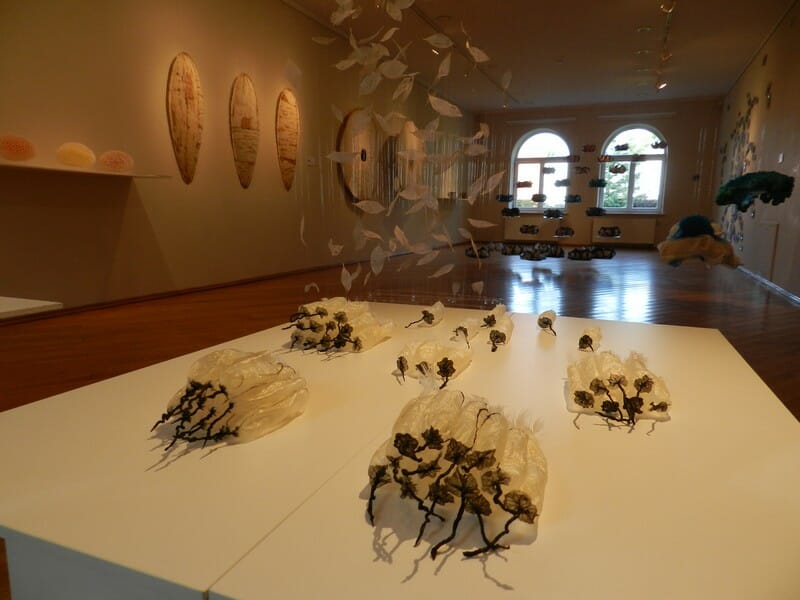 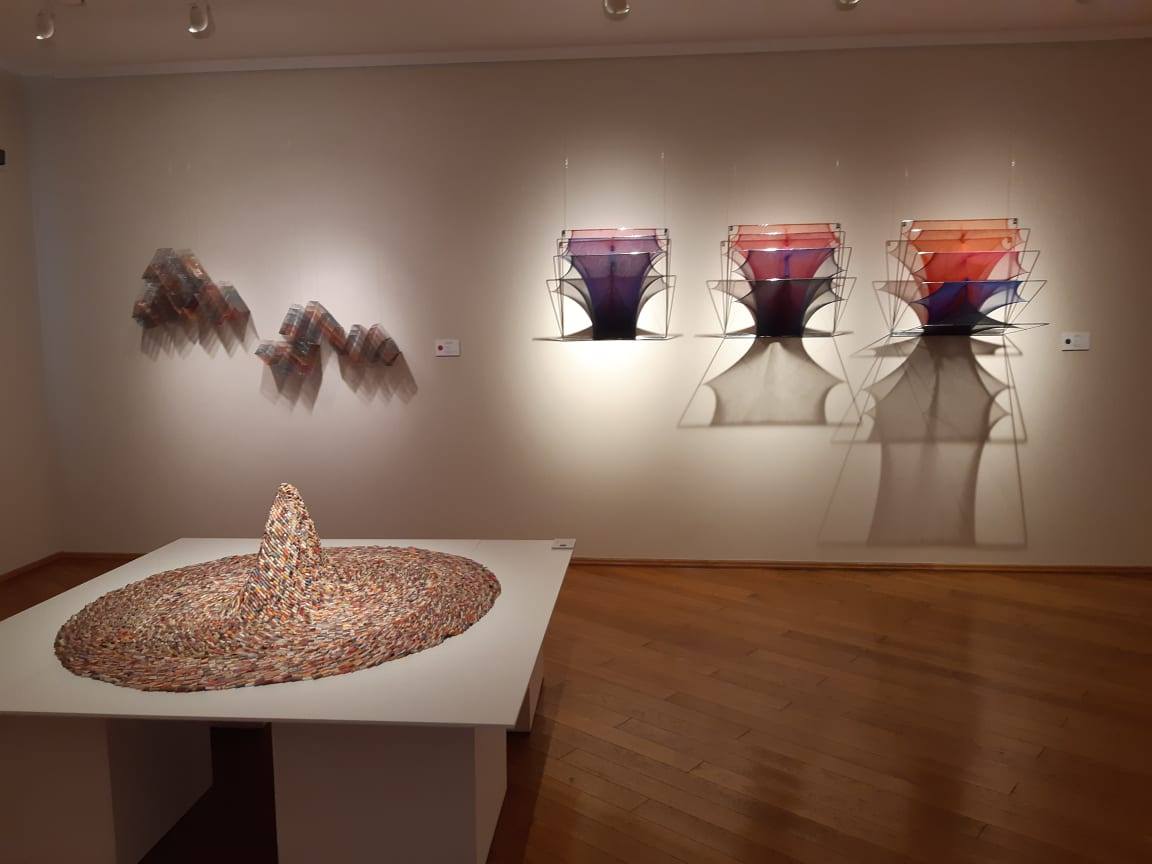 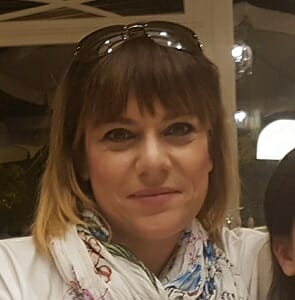 Gisella Meo – from Module to Scales

THE “SECULIN BLANKET” 60 years of history in a “patchwork”