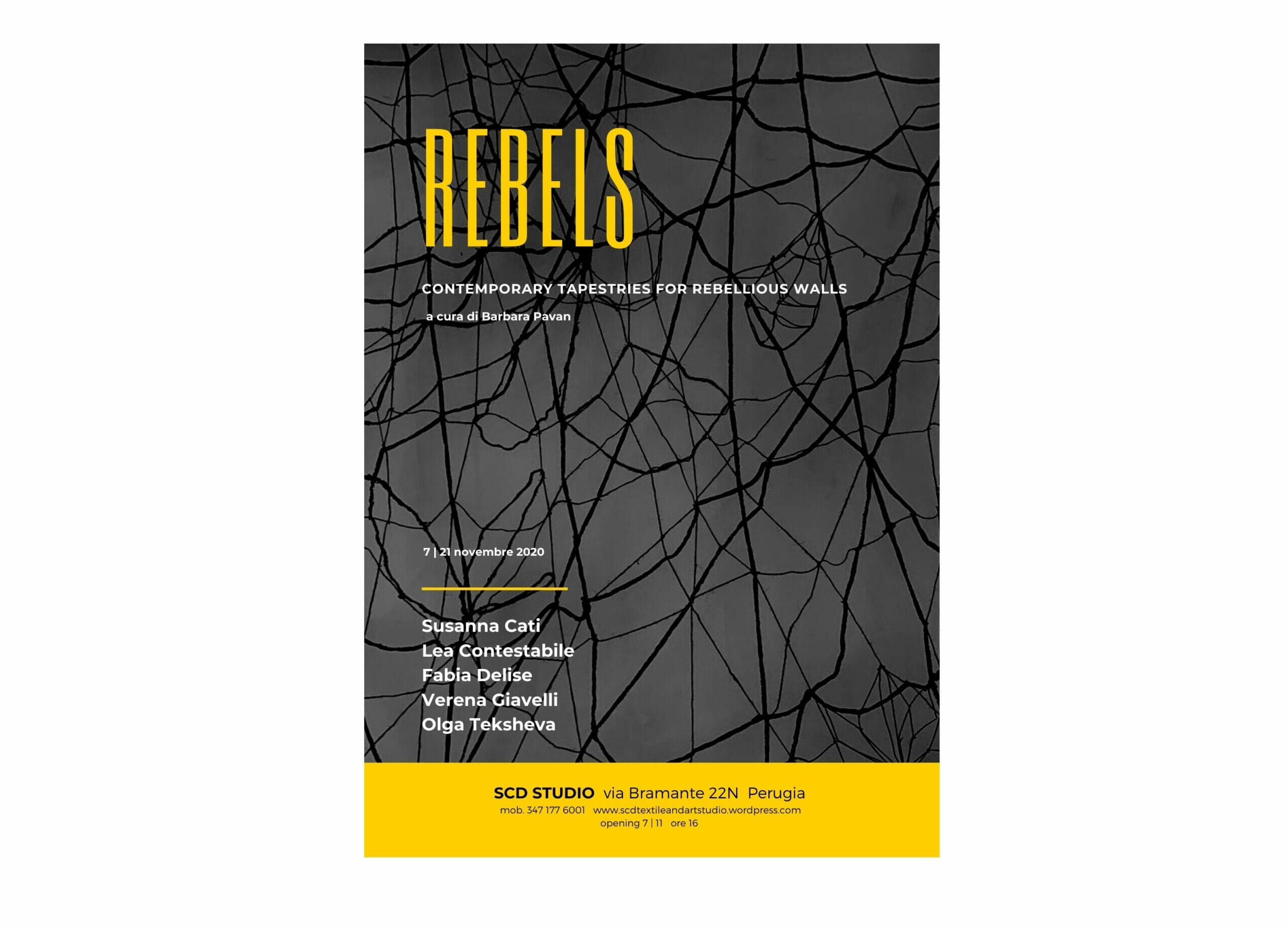 The ‘wall’ is never an outdated topic, unfortunately its a  hot subject in more than one geographical and political area across the more or less stable regions of the globe. With its double, ambiguous function of protection and separation, as opposed to its opposite the bridge, the wall always marks a border – more or less impassable – a limit on the horizon of the observer, on one side or the other. Never as in these times has it become a domestic theme in that distance between us and the world guaranteed by the walls of the house. Saving walls, tyrannical walls, oppressive walls, suffocating in their impending day after day in the long lockdown that interrupts a daily life made up of social relationships, small and large movements, outdoor activities, outside  family affections… in short, of all  that cannot be compressed into that space of living which has suddenly become the whole possible space of living.

Around the broader and more general reflection on an elsewhere difficult to reach and on the escape – real, virtual, philosophical or spiritual – from the imposed boundaries, whether they are objectively determined or only subjectively delineated by our fears and our insecurities, unfolds the narration of the exhibition that opens on Saturday 7 November 2020 (16-20 hours) at SCD Studio.

REBELS are the tapestries that five contemporary artists have created by entrusting art with the task that is most suited to it, that of seeing beyond, of crossing the border, of exploring new territories. They are tapestries that pretend to be walls, movable, soft, ethereal or composed of voids that refuse to obey their function and that, instead, wink at our capacity for abstraction, imagination, reflection as an escape from the limited horizon from the walls, whatever the walls are.

The textile works of Susanna Cati, Lea Contestabile, Fabia Delise, Verena Giavelli and Olga Teksheva dress the gallery’s exhibition space. REBELS – Contemporary tapestries for rebellious walls, curated by Barbara Pavan, will be open to visitors at SCD Studio, in via Bramante 22N in Perugia, from 7 to 21 November 2020, with an appointment at mob. 347 177 6001.