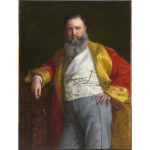 My mother’s old singer is more than 80 years old, and, if well-oiled and plugged in, it is ready for use. It does have some limits compared to her “modern electric sister”, but it has plenty of what I call charm of memory.
I would like to jot something down regarding its invention and its many fathers.
The most important one, Mr. Isaac Merrit Singer, a visionary American manufacturer, was not in fact the first inventor. The first was the French Barthélemy Thimonnier in 1829. He had no luck and died poor and without glory, as had happened before to the English Thomas Saint, already at the end of the 18th century. Helias Howe was the last fellow countryman competitor who sued Singer but lost the cause.
In 1851, Mr. Singer obtained the patent, the use of the foot operated double-stitching sewing machine became wide-spread in all the States of the Union, and it bore his name. He offered payments in installments and with five dollars whoever wished, could take his dream sewing machine home. The sale of sewing machines increased his business and he spread the patent worldwide. In Italy it arrived in the early 1900s and the Singers were built by the “Compagnia Singer, Società anonima Italiana” (Singer Company, Italian Anonymous Company).
The story continues to this day, fueled by the evolution of technology combined with a passion for sewing and other textile arts. My Singer stands there and sews amazingly.

*The photo: my Singer e Mister Singer, who was also an actor and a builder of Edwardian-style houses in addition to being an industrial manager, another story altogether.

Is it something mysterious coming from the past? Not so, the name derives from the name of an artist of the 15th century or so, Scarsellino, who used to wear it, as many did at the time, also bringing it under the armor. I will not get myself deeper into the etymological research, but the connection with the adjective “scarce” is legitimate and the idioms deriving from it infinite
The one you see in the picture needed an upholder and a blacksmith to be done, it is very elegant, today it would be a worthy evening handbag, of course paired with an adequate evening gown.
Task: examine carefully the medieval paintings and you will find them hanging on the belts of ladies and knights.
I love purses and I make many of them, and bags as well, some of my friends may say, and I certainly don’t need a blacksmith, because surely, I’d look for one in vain.

Speaking of BUTTON, I say yes to the singular and all-capital letters, the button deserves it.
Denis Diderot, author of the Encyclopedia that changed the face of eighteenth-century history, if I may quote, dedicated eight pages to buttons and those who made them.
I love buttons, they enchant me, especially the simple ones, made of mother-of-pearl with that rough and colorful back reminding us of a shell, of the sea …
There are museum buttons, haberdashery buttons, super-market buttons – nowadays there are online buttons – buttons with miniatures, buttons that are true works of art like museums ones.
Bone, iron, precious stone buttons, made of colored plastic materials, mountains of buttons like coins, and this is true.
The Chinese wear tunics with five buttons symbolizing the main virtues: humanity, justice, order, prudence and rectitude. The Chinese did something more, they invented their own button, which you see in the picture below. 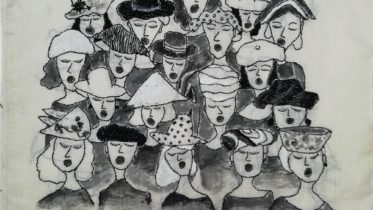 ArteMorbida is a place where textile artists and textile art lovers have access to find and share information, materials, and advice that are a source of inspiration and a useful tool to increase and promote  their creative experience.
ArteMorbida aims to be a place where experiences and knowledge are shared.

Responsible for the translation 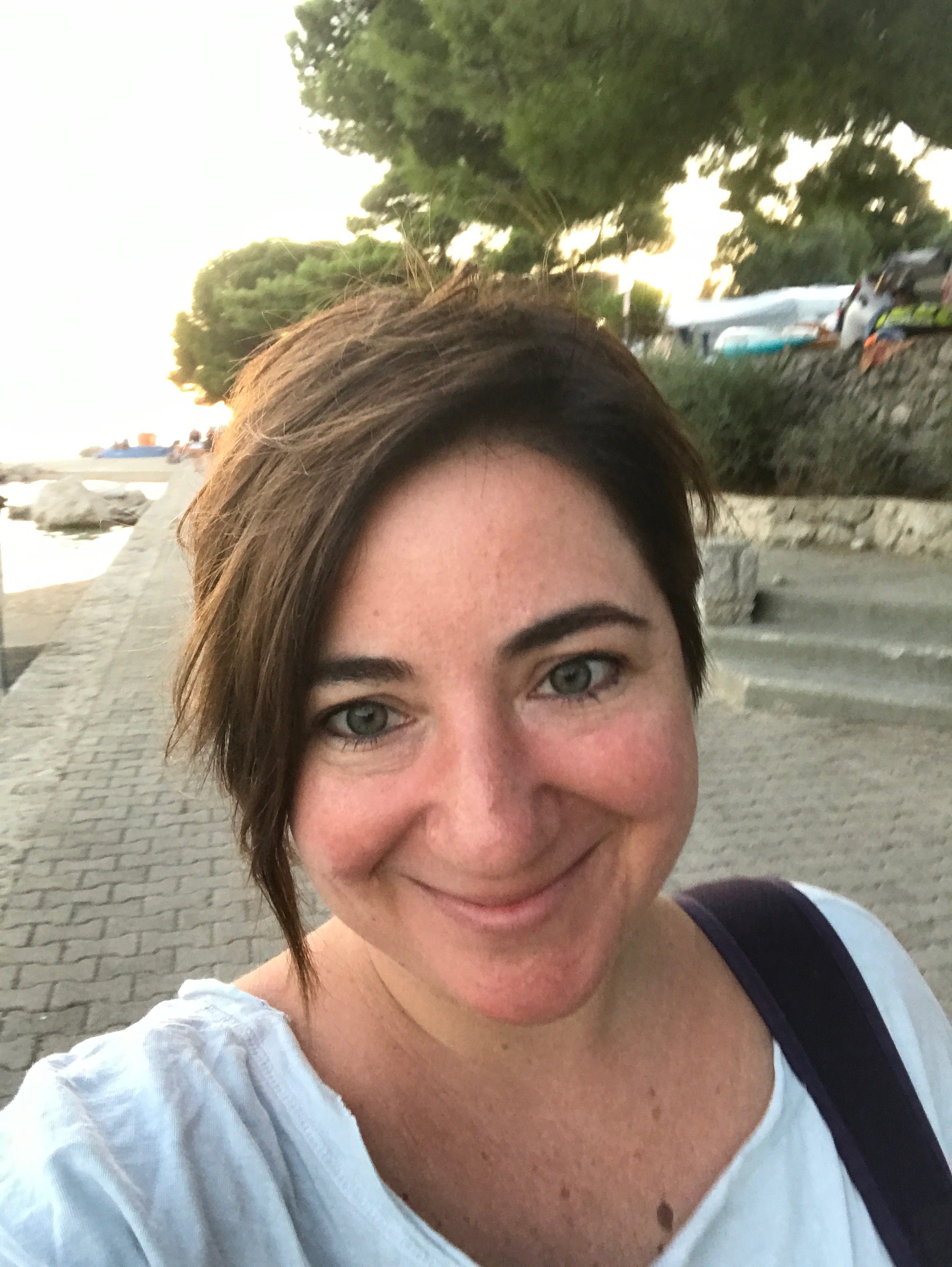