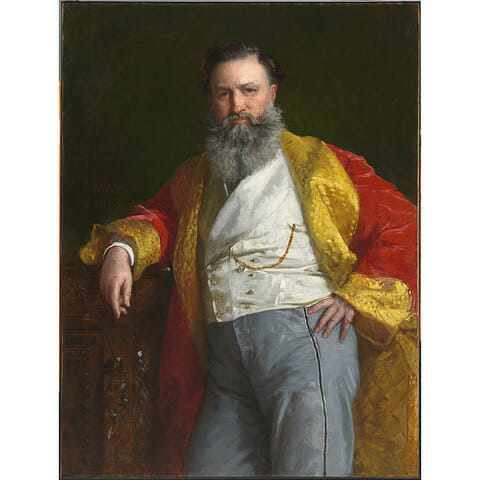 My mother’s old singer is more than 80 years old, and, if well-oiled and plugged in, it is ready for use. It does have some limits compared to her “modern electric sister”, but it has plenty of what I call charm of memory.
I would like to jot something down regarding its invention and its many fathers.
The most important one, Mr. Isaac Merrit Singer, a visionary American manufacturer, was not in fact the first inventor. The first was the French Barthélemy Thimonnier in 1829. He had no luck and died poor and without glory, as had happened before to the English Thomas Saint, already at the end of the 18th century. Helias Howe was the last fellow countryman competitor who sued Singer but lost the cause.
In 1851, Mr. Singer obtained the patent, the use of the foot operated double-stitching sewing machine became wide-spread in all the States of the Union, and it bore his name. He offered payments in installments and with five dollars whoever wished, could take his dream sewing machine home. The sale of sewing machines increased his business and he spread the patent worldwide. In Italy it arrived in the early 1900s and the Singers were built by the “Compagnia Singer, Società anonima Italiana” (Singer Company, Italian Anonymous Company).
The story continues to this day, fueled by the evolution of technology combined with a passion for sewing and other textile arts. My Singer stands there and sews amazingly.

*The photo: my Singer e Mister Singer, who was also an actor and a builder of Edwardian-style houses in addition to being an industrial manager, another story altogether.