It’s all a matter of etymology: the origin of names in fashion 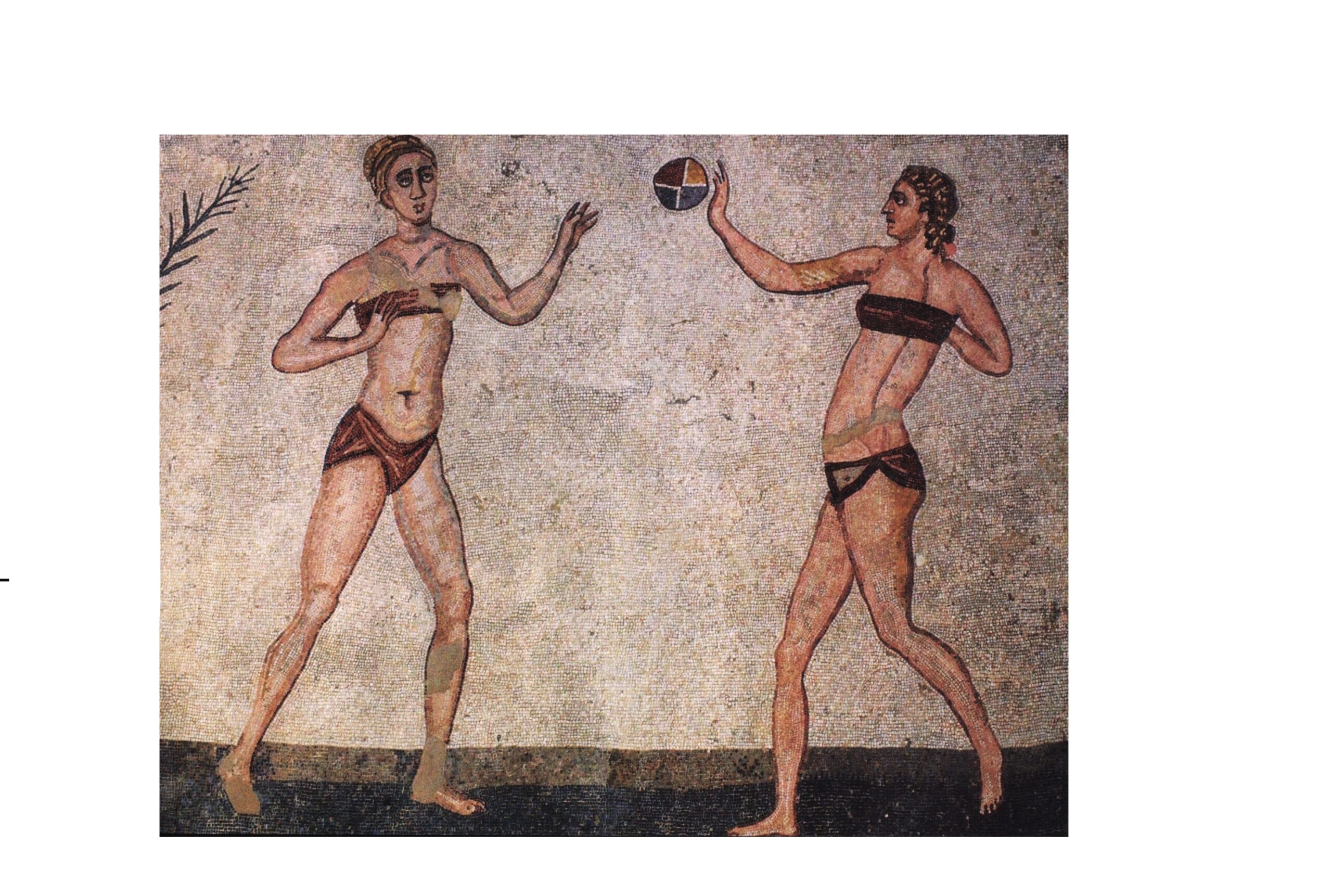 We know the name of each item of clothing, the tailoring of each garment, the trends of the fashion houses, the merchandise peculiarities of the yarns etc … But have you ever wondered the origin of the meaning of the word attributed to a dress? such as “pants”, “headgear”, “tunic”?

Did you know that…

The pursuit of wearing clothes is among the activities that can be considered “universal” and distinctive of the human being. The term related to the way of dressing and therefore to the concept of fashion and costume arises only in part from the need to protect the body for survival. Generally, industry historians identify additional functions linked to this behavior, each defined by different criteria; the dress, in fact, also has a spiritual and aesthetic value.Hence the use of clothing as an index of status and social role, as well as personal prestige. In this context, temporary or permanent decorations of the body can also be included, such as, for example, accessories, jewelry and tattoos, the conceptualization of which leads to the need to appear and the need to stand out.

Originally the term “clothing” simply indicated the “way” to dress and wear; over time, the main meaning has evolved to indicate “the set of what you need to wear”.

Let us dwell on the cultural and social significance of some parts of clothing, starting from the beginnings, from the functions handed down and condensed within the shape of a garment.

The tie in history: on the right a detail of the film scene taken from the film “The Gospel according to Matthew” by Pier Paolo Pasolini (1964)

Did you know that…

A. Fukai, From the Kyoto Costume Institute Collection. Fashion. History from the 18th to the 20th century, Taschen, Cologne, 2003.

We thank Dr. Barbara D’Attoma for the interesting insights provided during the History of Fashion and Costume Course at the Regional School for the Enhancement of Cultural Heritage, Enaip Lombardia Foundation in Botticino (Bs). 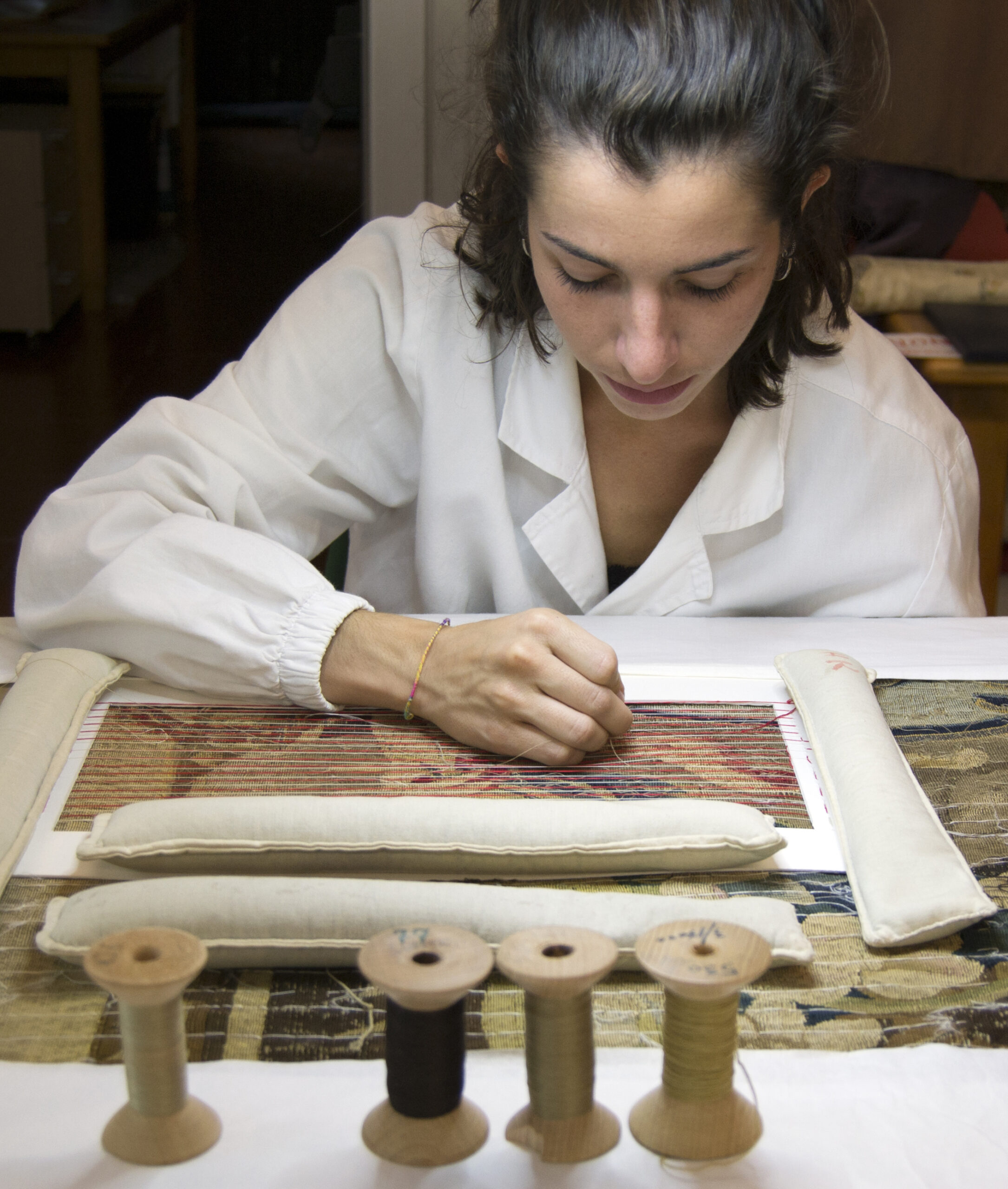 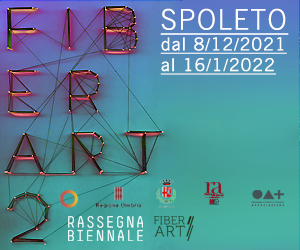 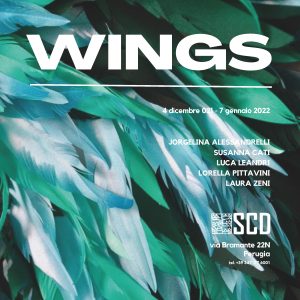 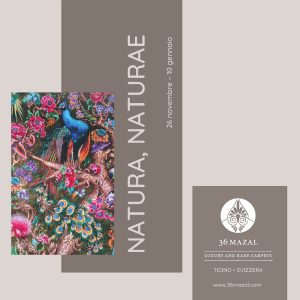 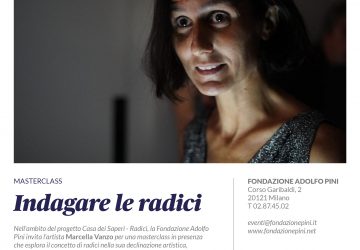