Felt (Textiles That Changed the World) 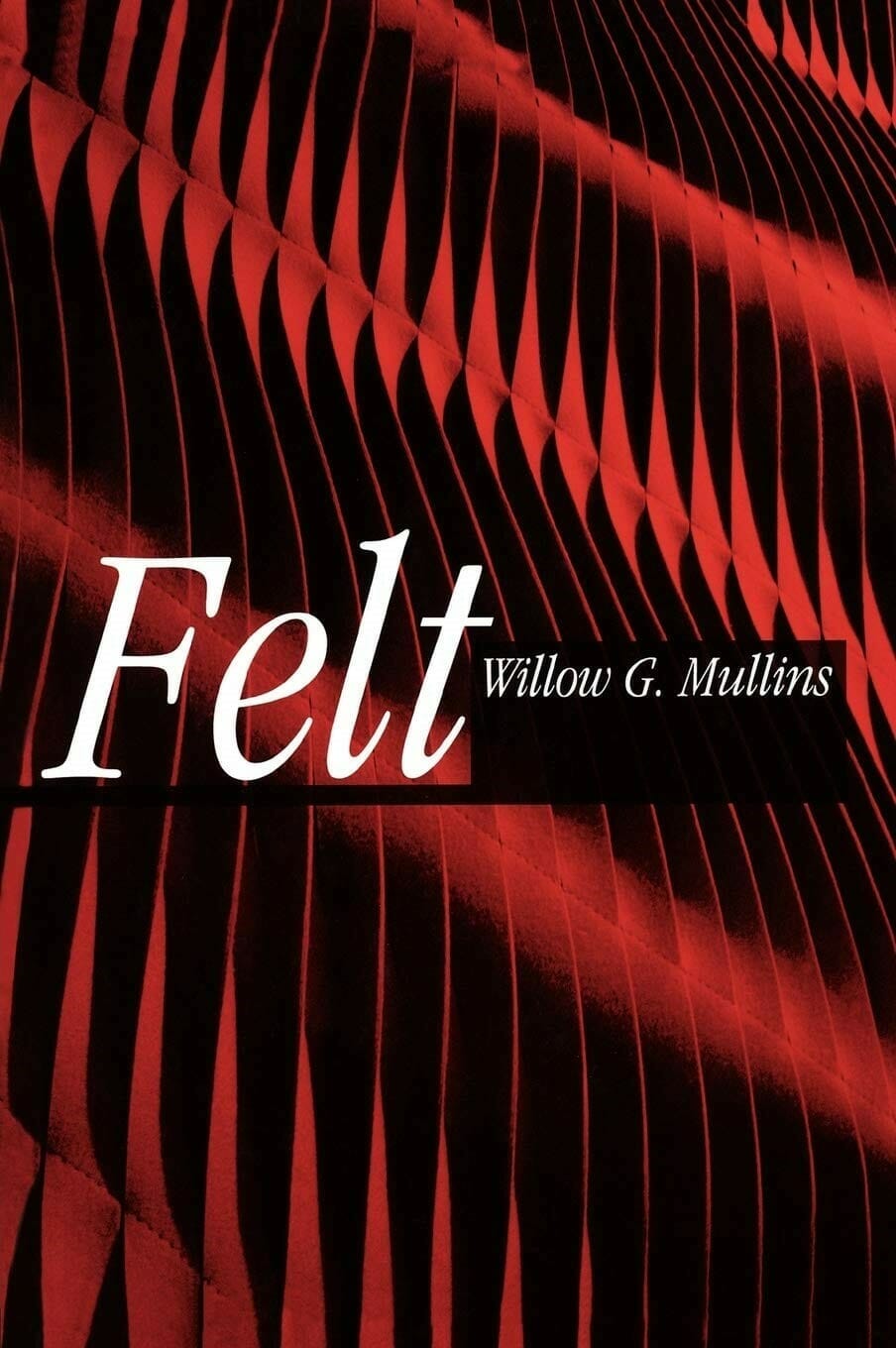 From nomads’ tents to poodle skirts, from car parts to Christmas tree ornaments, felt is one of the world’s oldest and most understated textiles. Felt has developed simultaneously in multiple cultures, and often its origins are lost. However, far from having been supplanted by new fabrics, not only has felt retained its traditional uses among peoples around the world, but it has also seen a revival of popularity among today’s hand feltmakers, craftspeople and fashion designers. This book follows the journey of felt through time, space, and purpose by pulling into focus a series of snapshots of different felting traditions.
Beautifully illustrated, Felt covers the wide-ranging history and development of this most unassuming but ubiquitous of fabrics from the earliest archaeological evidence in the mountains of Siberia to the groundbreaking works of contemporary fiber arts and sculptors.

WILLOW G. MULLINS received her BA in Folklore from Brown University and her MS in Textile History and Conservation from the University of Rhode Island. She has worked as a textile conservator, and is now working on her PhD in Folklore at the University of Missouri, Columbia with an emphasis on material and visual culture and postcolonial theory. Her current research interests include the embodiment and representation of personal and cultural identities, intercultural interaction, and the ethics of representation and global aid.
Linda Welters is Professor of Textiles, Fashion Merchandising and Design and Director of the Graduate Program at the University of Rhode Island, USA.